Anyone who knows me, knows I don’t like the term “Cougar” when referring to older woman/younger man relationships. The term has negative connotations.

Don’t believe me? Check out the “definitions” on Urban Dictionary.

(see also hunt, prowl, corner, pounce). Noun. A 35+ year old female who is on the “hunt” for a much younger, energetic, willing-to-do-anything male. The cougar can frequently be seen in a padded bra, cleavage exposed, propped up against a swanky bar in San Francisco (or other cities)waiting, watching, calculating; gearing up to sink her claws into an innocent young and strapping buck who happens to cross her path. “Man is cougar’s number one prey”

Millions of them. More famously, Demi and Ashton, Naomi Watts and Heath Ledger, Joan Collins and her hubby, Cameron and Justin, Susan Sarandon and Tim Robbins.

Barring my utter disdain for the term, I had a rather amusing conversation with a close male friend, who is eight years my junior by the way, on the topic.

END_OF_DOCUMENT_TOKEN_TO_BE_REPLACED

There were moments where I literally gasped for air and snorted. 😀

Thanks to my irreverent friends at O’ Hell Nawl I had the best laugh of the day and I just had to spread it around so…enjoy!!

David Alan Grier has a new gig over at Comedy Central and this clip of “Chocolate News” is HILARIOUS!

Watch for yourself and ENJOY!! 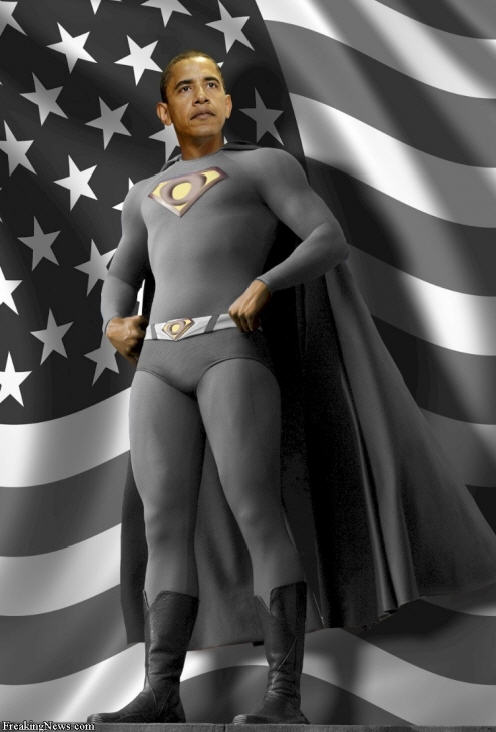